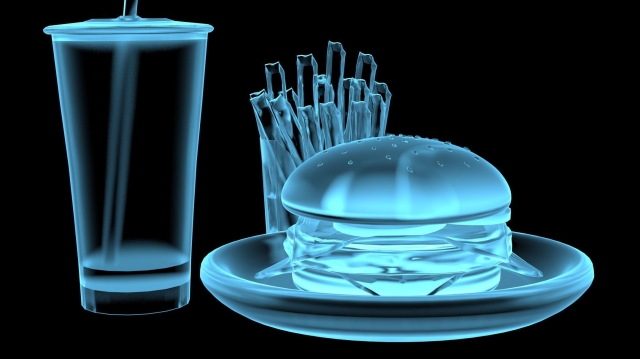 JBT’S innovative XVision™ system, whose unique modular design has helped make x-ray technology more affordable for food processors, is now available for the first time to customers in Europe, North Africa and the Middle East after finalising EU CE certification. The technology, which has already achieved considerable success in the US where over 250 units have been sold, has been installed in JBT’s Helsingborg, Sweden Research & Technology Center where customers can view the system in an active production environment.

XVision’s European debut comes ahead of the launch of a new version of the machine later this year for wet foods, amid growing interest across the international food and beverage processing industries in the multiple applications of x-ray technology and it’s ability to safeguard against costly recalls or even lawsuits.

Key advantages
Dino Carbone, Division Product Manager for JBT XVision, says Low Cost of Ownership as a result of the innovative modular design is one of the advantages offered by the system. “Customers are able to replace key components of the machine, so there’s no need for expensive technical support,” he says. “It’s completely plug-in and go.”

However, cost is far from XVision’s only advantage. The system, continues Carbone, delivers excellent detection performance being capable of identifying stainless steel – the most common metal contaminant found in production facilities – with three times more accuracy than standard metal detectors. 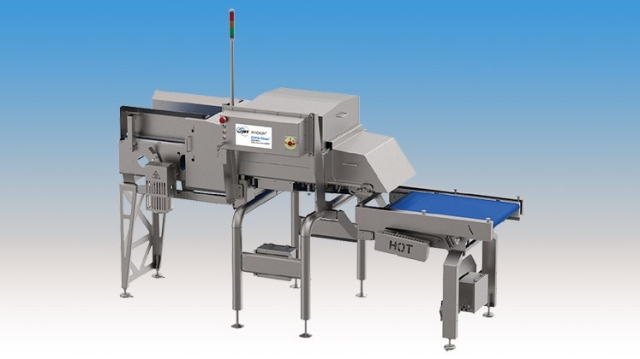 The XVision CCPX Clean and Bulk

Crucially, XVision is also simple to operate, with the emphasis on making it as straightforward to use as possible. “We’ve really taken a lot of the complexity out of the operation,” says Carbone. “Once the machine is trained, it’s less likely the end user will have problems with the settings.”

Reputation protection
XVision is capable of identifying metals, stones, calcified bone, glass and other contaminants across a wide range of products from bagged and pouched foods through to ready meals, protein bars, candies, nutraceuticals, and fruits and vegetables. The system can also be used to carry out process quality checks by accurately measuring the weight of objects and filled pouches to within 2-3% of the optimum fill level.

“We are seeing an increasing level of interest from customers in XVision because of both it’s versatility as a technology and it’s ability to protect brands against recalls or even lawsuits, which can be very costly and damaging to reputations,” adds Carbone.