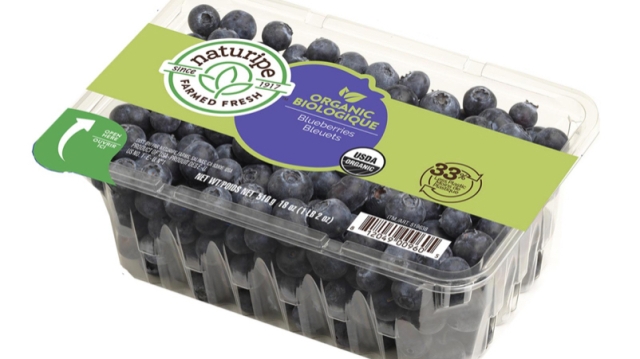 JBT’s tray sealing machinery specialist Proseal America was one of the key companies involved in an innovative project in North America to move berry packaging from clamshells to film-sealed thermoforms; a move which forms part of an industry-wide North American berry producer strategy to use 100% recycle-ready packaging by 2025.

Since 2014, Proseal, along with other industry partners, has been assisting Salinas, CA-based Naturipe Farms to replace plastic clamshell packaging with heat-film-sealed thermoforms, in the process reducing per-pack plastic by 33%, reports Plastics Today.

According to the report, Naturipe Farms is now using the heat-seal technology for both fresh and value-added products, including snacking lines Bliss Bentos and Boost Bentos. However, Naturipe Farms’ VP of Marketing, CarrieAnn Arias, told the publication that the biggest benefit was for sustainability, with the change helping the company remove 24 metric tons of plastic from the waste stream in 2019, thanks to its Heat Seal Program. 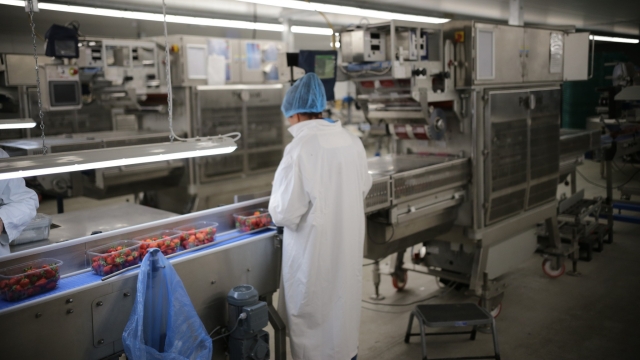 Valuable support
Janis McIntosh, director of marketing innovation and sustainability at Naturipe Farms, said the program was part of an overall strategy by the company and its associated growers to reduce its environmental footprint in all areas of the business particularly in packaging reduction and recyclability.

The project originated through Costco Canada in 2013 who wanted to replicate the success of White Heat Sealing in the UK and the expansion of theroform packaging across Europe, but had to accommodate both larger North American pack sizes and the need to find the right heat sealing equipment supplier. 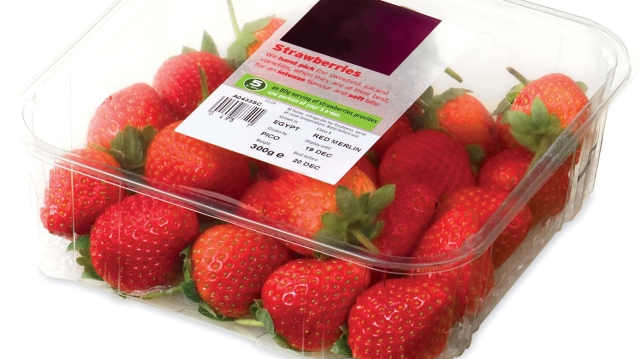 “Without the support from tray-sealing machinery supplier Proseal America, Accolade, MasterPack Spa, Infia, and Penninsula Pack (acquired by Sonoco in 2017), we would never have gotten off the ground in 2014,” said McIntosh.

“Also, we cannot thank the Costco staff enough for their support and patience through the development. Today there are many more packaging choices for companies wanting to get into heat sealing, better film structures, and improved access to thermoforms are helping move the technology forward. It’s tough being the first to develop a product, but heat seal has been a great direction for us and the industry in terms of sustainability.”